While I was reading Jenkins’s essay “Searching for the Origami Unicorn”, one of my favorite franchises came to mind: the Avatar: The Last Airbender series, also known (to me) as The Only Thing That Looks Good in Papyrus. It was originally a television series, aired on Nickelodeon in 2005, running for three seasons to end in 2008. The show was massively popular among Nickelodeon’s audience––mostly younger adolescents and early teenagers––, and the franchise quickly took a turn for the successful, branching out into video game and comic book territory. There was even a movie made based on the series, directed by M. Night Shyamalan, but, despite how excited fans were when they saw the trailers, it only made history that rivals that of the Titanic.

The Avatar franchise inspired a couple of video games: Avatar: The Last Airbender: The Video Game (2006), and the other, based on the movie adaptation, called The Last Airbender (2010). The earlier game was designed for many gaming consoles, including but not limited to the Game Boy Advance, Microsoft Windows, Nintendo Wii and DS, Playstation, and Xbox. There was also a small sequel to this one, called The Burning Earth (2007). 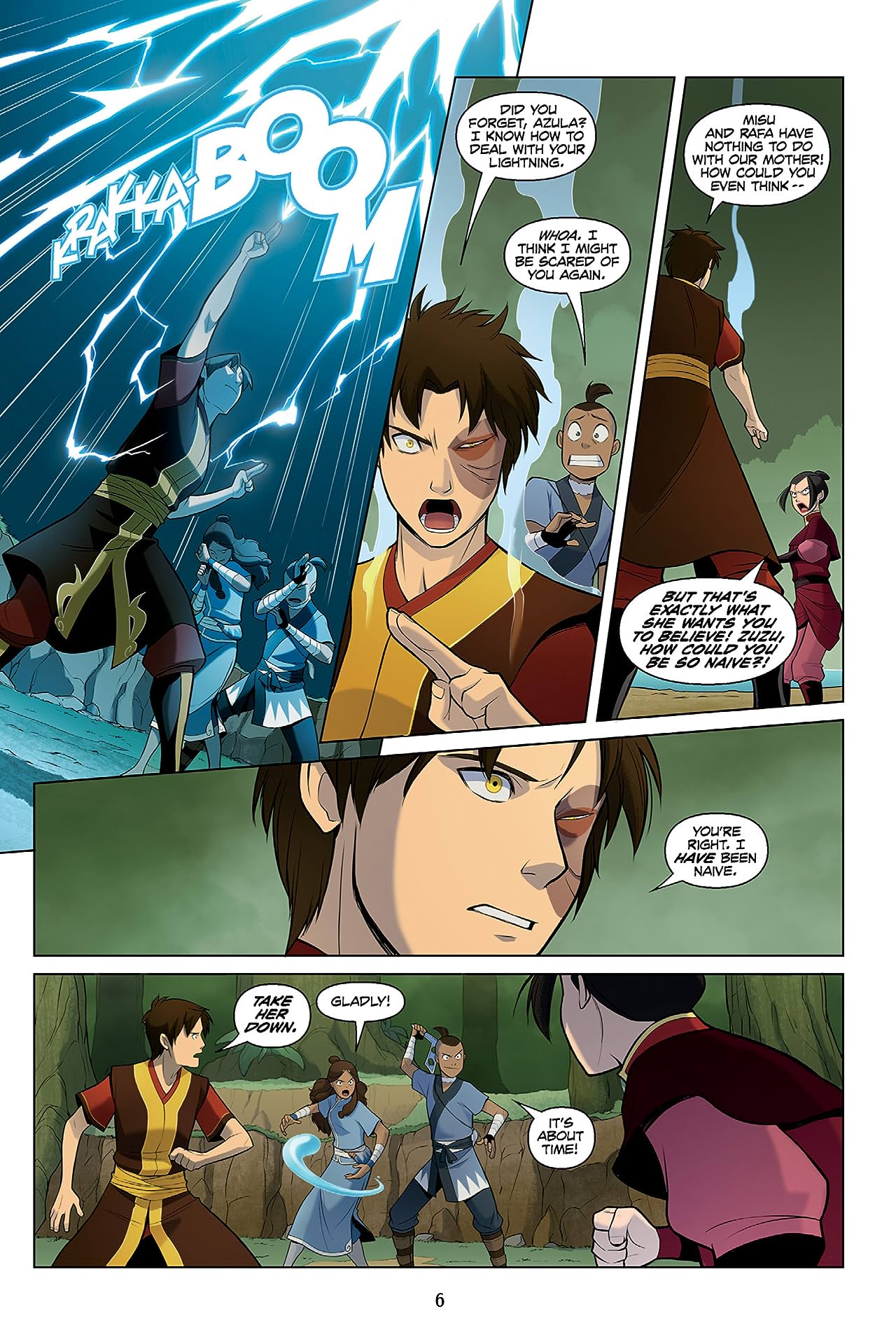 The series was created and pitched into action by Michael Dante DiMartino and Brian Konietzko, who later partnered up with Dark Horse Comics to produce several spin-offs and continuations of the original story, with all
the original characters, but with new, exciting plot arcs and conflicts. There are several series of graphic novel trilogies, but it should not be forgotten that another series was aired on Nickelodeon much later, in 2012: The Legend of Korra. 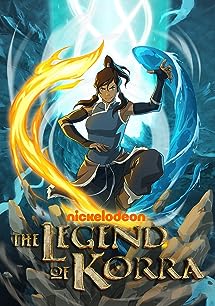 Every single branch and extension of the series serves as a new entry point, like those that Jenkins claims are necessary for transmedia storytelling to be successful, all targeting both existing and new, specific audiences. For example, the original TV series was written with light-hearted adventure and morals, for a relatively young age group, around 8-13. However, the sequel series, Korra, included, at times, quite serious and dark themes, making it more suitable for teenagers, 13-17. The video games, of course, attract more fans who also have and interest in video games, while the comic books do the same, respective to fans of comics. Each spin-off of the franchise tells its own, completed story, and, though it would be more impactful if, for example, the audience of the comic books had watched the original TV show before reading, the books can stand on their own. This makes them a successful mode of transmedia storytelling, according to Jenkins, who says that “each franchise entry needs to be self-contained” (96).